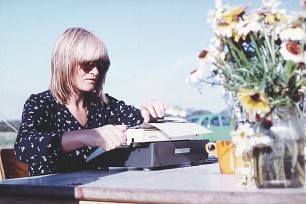 Alice Schwarzer has always been a polarising force. As a popular figure on TV, she has divided married couples watching from their sofas across the German-speaking world and encouraged women to emancipate themselves. The film reveals a side to Schwarzer that goes beyond the influential feminist and journalist we know from her autobiography. 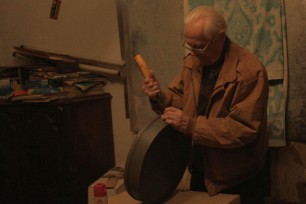 Infinity According to Florian

Florìan Jur'jev wasn’t a filmmaker as such, even if moving images and the interaction of lights and sounds did play a major part in his art – which one could describe as the most expanded of cinema. Jur'jev was a painter who developed a whole theory of colour and musicality. He was an architect whose most famous creation was also used as a movie hall, and was designed to host what he called Light Theatre performances. And as a true man of the 20th century, he did, of course, shoot films – yet without ever feeling the need to finish them. 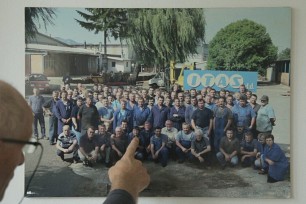 Factory to the Workers

The occupation of a Croatian factory in 2005 turns into an alternative form of production, against the capitalist economy. Factory to the Workers follows the 10-year struggle of the employees to prevent production shutdown and keep their collective vision alive. 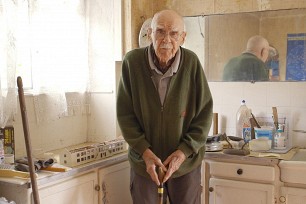 How can life go on after the horrors of Auschwitz and Buchenwald? Four Holocaust survivors talk about their lives afterwards. 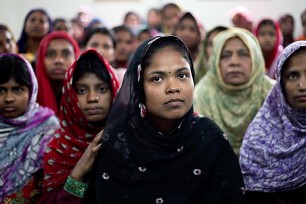 Room without a view

A thought-provoking gaze of the exploitative working conditions experienced by migrant domestic workers hired under the Kafala system in Lebanon.

This Land Is My Land
AT 2020, Susanne Brandstätter

Children below deck
AT 2018, Bettina Henkel

Eisenberger - Art must be beautiful, as the frog says to the fly
CH 2018, Hercli Bundi

Are You Sleeping, Brother Jakob?
AT 2018, Stefan Bohun

Kinders
AT 2016, The Riahi Brothers

Kick out your Boss
AT 2014, Elisabeth Scharang

My Fathers, my Mother and Me
AT 2013, Paul-Julien Robert

It was better tomorrow (Ya man aach)
TN 2012, Hinde Boujemaa

Evolution of Violence
AT 2011, Fritz Ofner

19.3. - Eisenberger in der
Moserei in Scharnstein

FACTORY TO THE WORKERS

won the Award for the Best Documentary
at the Trieste Film Festival!

won the Golden Prometheus Award
for the Best Documentary
at the Tbilisi International Film Festival!

won the Austrian Competition Award
at the This Human World Film Festival!