They exist at the edges of society and are considered troublesome and backwards. However, János Orsòs, a Romani from eastern Hungary, has taken a new approach. János founded a school inspired by the Buddhism of B.R. Ambedkar, who freed millions of Indians from the stigma of ‘untouchability’. Full of hope and fury, János fights for a better future for his pupils, the ‘untouchables’ of Europe. 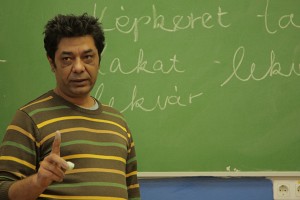 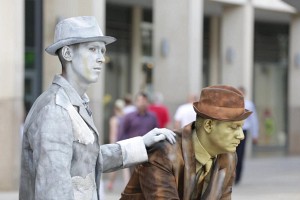 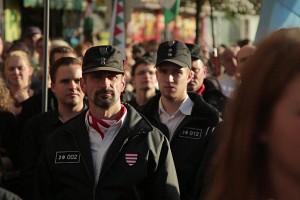 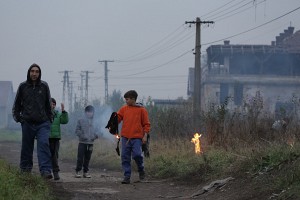 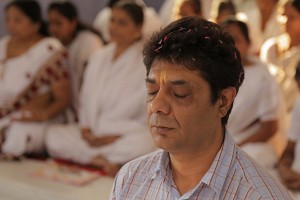