In Siculiana, a small Sicilian town in the province of Agrigento, the statue of a black Jesus has been venerated for centuries. On May 3rd, the crucifix is carried on the shoulders of chosen devotees in procession through the crowded streets of the town. On this occasion, hundreds of Siculianesi emigrants return from every part of Italy and abroad to pay homage to their patron saint.

In 2014, Villa Sikania, a hotel on the verge of bankruptcy, was converted by the owners into a reception centre for asylum seekers. At the height of the migrant crisis the centre hosted up to 1000 guests – a third of the local population. However, few Siculianesi have ever exchanged a single word with them.

The Siculianesi, who have always been a population of emigrants, have to deal with an exodus of young people and therefore with the lack of a workforce. One possible answer to the town's problems could be the young migrants present at Villa Sikania: their willingness to undertake any honest work could revive the fate of Siculiana. But their status as asylum seekers makes it impossible for them to make short or long-term plans or to obtain employment contracts. Siculianesi and migrants remain divided, not speaking with each other out of fear, but also because the Italian government has not attempted to create a fruitful dialogue between these two different faces of poverty.

The drowsy stagnancy of Siculiana is stirred up by the arrival of Edward, a 19-year old migrant from Ghana. He is immediately fascinated by the figure of the black Jesus, who he discovers for the first time during the 2018 procession. Edward decides to challenge the indifference of the Siculianesi. He asks them for the greatest honour: to participate, together with his friends Peter and Samuel, as bearers of the black Jesus statue during the celebrations of May 3rd.

Dialogue and understanding finally seem possible. But how much power do individuals and communities really have, within a system designed to divide rather than unite?

The result of two years of immersive research within the community of Siculiana, A BLACK JESUS is a modern parable about the fragile path towards equality and brotherhood among all human beings. 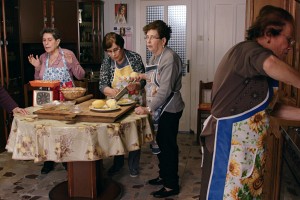 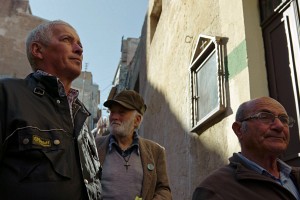 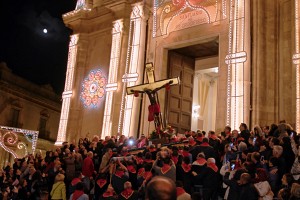 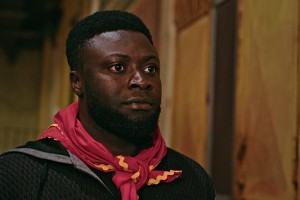 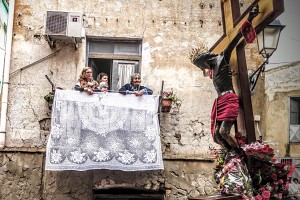