The story of the Chinese diaspora to Austria, the life of first and second generation Chinese in Vienna, the economic remigration from Austro-Chinese to their homeland and the consequence of cultural exchange in both directions.! Most came to Vienna by chance. Working in Chinese restaurants, dreaming of their own business, or bringing their family. China Reverse is the story of the Chinese diaspora ... in both directions.

Most ended up in Vienna by chance, working in a Chinese restaurant. Dreaming of their own place, or needing to pay for family to come. It was a life of endless work.
When they could finally relax a bit, they had time for questions about life.
China Reverse puts everything in question, without asking. Life could have been very different, not in Europe, but China.

Those who stayed took advantage of the economic boom. For some, there´s still time to jump on the band wagon. China Reverse looks behind the facade of financial success. Noticing casual details- an antique porcelain dish, native songs, and a smile that refers to the future, but cannot help trembling. 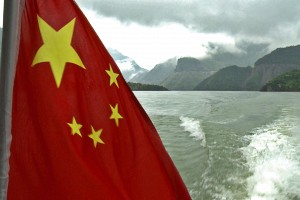 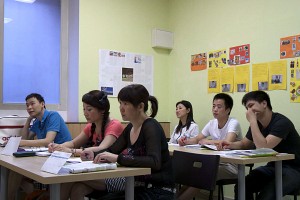 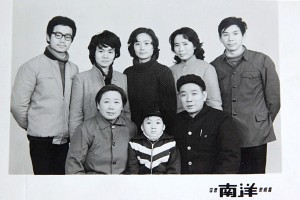 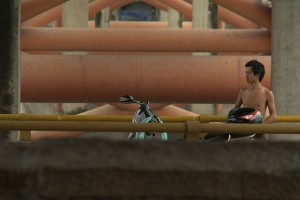 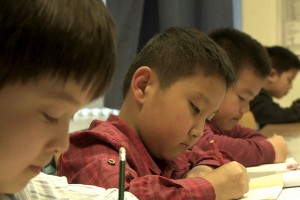