Eviction of Intellect: Carl Djerassi - Vienna's Lost SonThe invention of the "pill" made scientist and biochemist Carl Djerassi one of the most innovative and famous men in the world. In addition, during the last decades, Carl Djerassi has also become a great art collector and successful writer. This portrayal follows him through the stages of his life and his work: from the places in Vienna where he grew up and spent his youth until he was forced to flee due to his Jewish origin, all the way through the city of Sofia and the streets of San Francisco and London.

Carl Djerassi, who was born in Vienna on October 29, 1923, as the son of Jewish parents, had to leave his hometown 15 years later. Via Sofia, he emigrated to the US. In 1951, he made a big scientific breakthrough with the artificial production of norethisterone, the active substance of the contraceptive pill, as well as with the synthesis of cortisone from plant raw material. All in all, he is the author of more than 1,200 publications and received the most prestigious international scientific awards, as well as 20 honorary doctorates. With the proceeds from his work he financed an art collection that soon ranked among the biggest Paul Klee collections worldwide.

After 50 years of highly successful scientific research, Carl Djerassi is a committed novelist and dramatist today, who has written more than a dozen “science-in-fiction“ dramas, novels and, so far, four volumes of autobiography. In his literary works he describes the human aspect of scientists and the personal conflicts with which they are confronted. He is particularly concerned with the motivation to get self-affirmation through scientific success and fame.

Carl Djerassi also writes in order to undergo an auto-psychoanalysis. This becomes especially clear in his last work, Four Jews on Parnassus. In the conversation he is the secular Jew – in search of his Jewish identity. But unlike the prodigal son in the biblical parable, Carl Djerassi did not leave his home country voluntarily, and started a brilliant career from scratch. In spite of that, unlike the prodigal son in the parable, he was not warmly welcomed and given presents in his home country, but it was he who gave a present to his hometown.

In a sort of “return of the lost son“, Carl Djerassi donated half of his Klee collection to the Albertina in Vienna in May 2008. The scientist, man of letters and art collector refers to his youth in Vienna again and again. He sees himself as Viennese, does not forget what happened, but has become reconciled with Austria that at last remembers its lost sons. That is why he has accepted the offer to become an Austrian citizen and today commutes between London and Vienna. 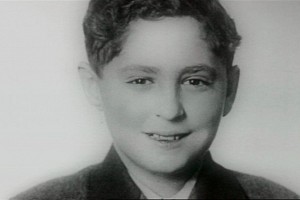 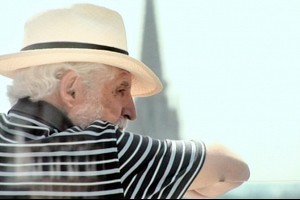 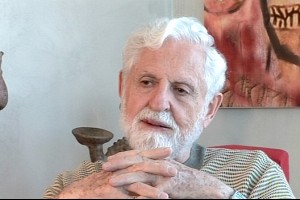 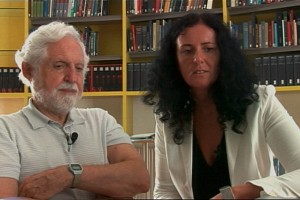 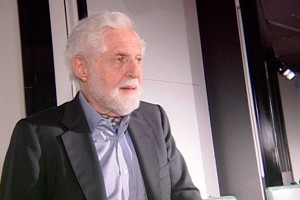