Guatemala. The war ended long ago. Though the people want to forget it, the violence continues, and it has spread throughout the society like cancer. Each day, journalists wait to report on the next murder victim, and a social worker helps the relatives of women who have been killed.

The global hunger for cheap resources has been another cause of violence, and a war over bananas has taken on a life of its own. The society suffers from the aftermath of the 36-year civil war. Mass graves are found in the mountains, former rebels mourn their comrades, and a war criminal has nightmares about all the things he's done. Peace continues to elude Guatemala.

nominated for the Austrian Film Award 2013 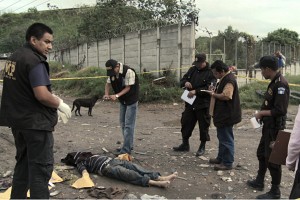 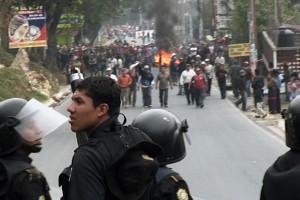 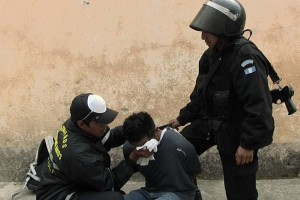 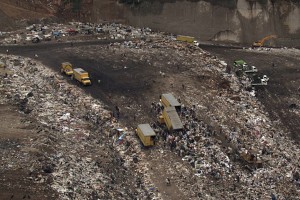 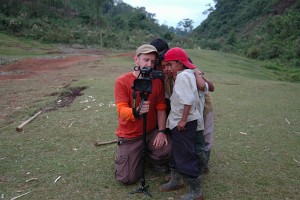