Factory to the Workers

“Here, the cleaning lady and the director are both workers”

Croatia, 2005. A machine tools plant is taken over by its workers. It turns into the only successful example of a factory occupation in post-socialist Europe. Ten years after this revolutionary turning point, the rebellious employee behind the occupation now strives to prevent a production shutdown. Sustainability depends on the sacrifices of the workers protecting their livelihood from the threats of a ruthless economy. For 5 years, director Srdan Kovacevic follows the inside story of the people who struggle to keep the once prestigious factory running. A decade later, the question remains: can the slogan “Factory to the Workers” be kept alive, or is it just a utopian dream? 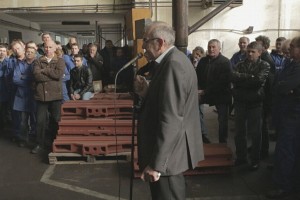 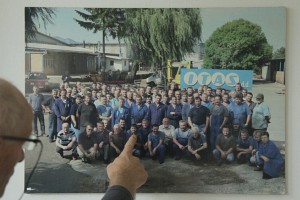 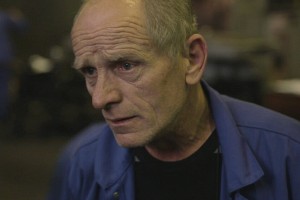