Soviet cinematographer Leonid Burlaka worked at Odessa Film Studio in the 60s on dozens of films that have travelled the world. Today he’s in his 80s and diagnosed with Alzheimer's. As his memory fades away, his grandson and young filmmaker, Igor follows the tracks that Leonid left behind via film rolls, homemade videos, letters and forgotten friends.

As he dives deeper and deeper into the archive, Igor realises that the story of his grandfather has historical value. Burlaka started his career at a time where scripts were rejected and artists were dealing with censorship and he was established as a cinematographer in the mid-60s when the soviet repression finally relaxed. This political change is present in his works and also creates a strong bond between Igor and Leonid, since both of these two men started working in cinema in times of turmoil.

Having the fear that Leonid’s memory will be eventually erased completely, Igor reaches out to his old friends and colleagues to find lost pieces that will hopefully reveal forgotten aspects of his grandfather’s life. However, Leonid’s memory fades faster and faster - will he be able to see the new life that Igor gives to his archive? 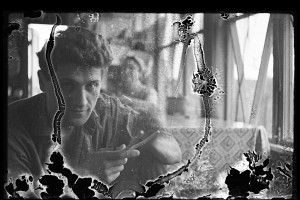 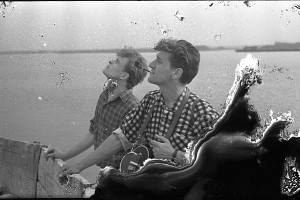 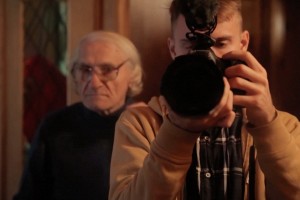