My Fathers, my Mother and Me

Communal property, free sexuality, dissolution of the nuclear family - these were the basic principles of the Friedrichshof, the largest commune in Europe, founded by the Viennese Actionist Otto Mühl at the beginning of the 1970's. In "MY FATHERS, MY MOTHER AND ME", young director Paul-Julien Robert, who was born into this commune, embarks on a personal journey into his past. Including archive material made public for the first time in this film, the director  confronts himself and his mother with the question "What is family?" 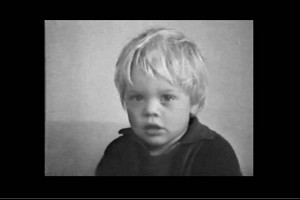 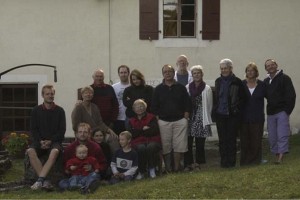 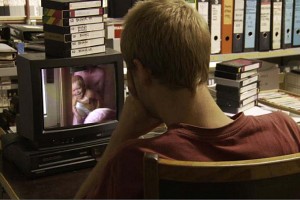 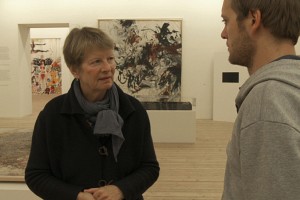 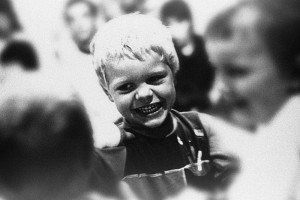