Solo - Out of a Dream

Twenty years ago, at the age of 11, Leonardo wanted to become a professional soccer player to escape the poverty and violence of the slums of Rio de Janeiro. The film that was made at the time miraculously made his dream come true.

In 1994, 11 year-old Leonardo, was portrayed in the Award-winning documentary Solo –the law of the favela. His dream was to become soccer players, to escape the poverty and violence of the slum in Rio de Janeiro.

As a result of the film, Leonardo was invited to join Dutch topclub Feyenoord at the age of 14. He made his dream come true: he was a professional player for Feyenoord and Ajax, and in his later days went on to play in Austria, Hungary and Germany.

Now 31, rich and famous, he travels back to Rio de Janeiro to meet old friends, against the background of the world championships in Brasil.

Solo –out of a dream tells the story of a life that was was destined by the camera. Leonardo realizes that nothing can be won without loss. 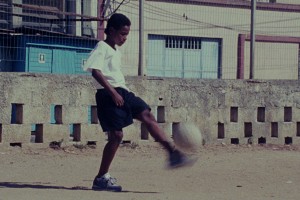 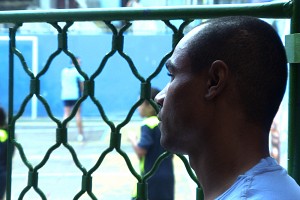 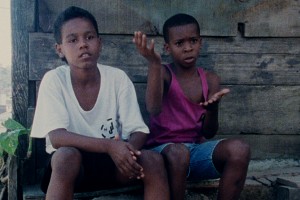 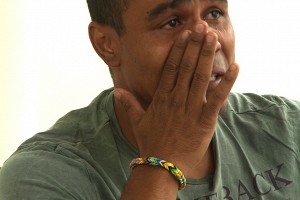 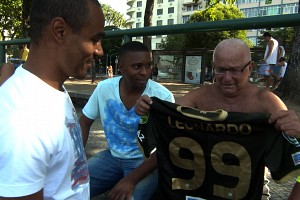