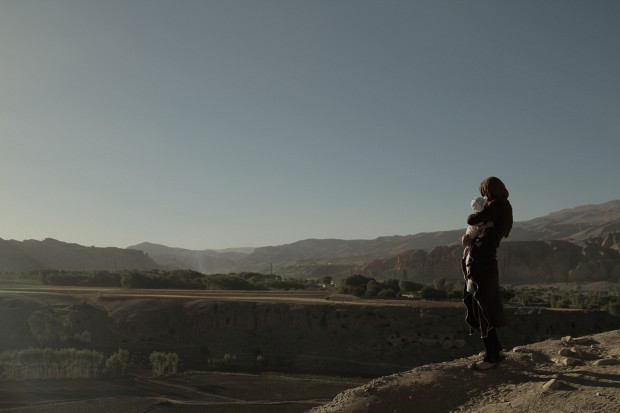 Marzia dreams of peace and independence. But because she lives in Afghanistan, her dreams are revolutionary. Ultimately Marzia’s story becomes a symbol of the wider struggle of Afghan women: it is about the right to make decisions about your own life. The film follows Marzia’s life from spring 2011 to the end of 2014, when international troops were supposed to leave Afghanistan.

I first met Marzia in spring 2011. She was young, talented and full of hope.

At the time we met, I was in Kabul for the fourth time with a group of Finnish female journalists to train Afghan women journalists. I wanted to make a film about Afghan women’s courage and their struggle for women’s rights.

Afghanistan is a country at war, where people are constantly on edge, forever living in fear and uncertainty. In such a mental climate, new winds have a hard time blowing. Marzia’s dreams also ran into difficulties.

How much can we Westerners understand of the conflict between Marzia's dreams and reality? Directly, not very much. Our opportunities in life are so very different.

In four years, I learned to know Marzia well. We kept in close touch, we became friends. I learned about the crushing weight of ancient traditions, how the power to make decisions over a woman’s life resides with the family and society.

I want my documentary to build a bridge between the two worlds. I want to show what Marzia’s life is like, how it is permeated by tradition.

Ultimately Marzia’s story is a symbol of the wider struggle of Afghan women: it is about the right of women – of people – to decide for themselves about their lives, their freedom to choose their own path. 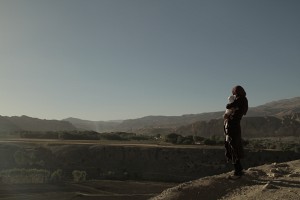 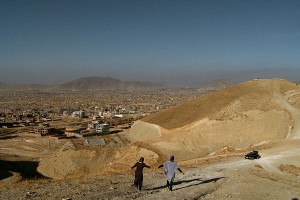 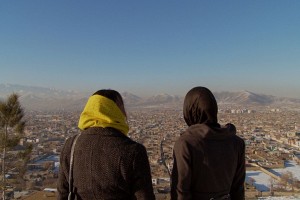