Shot over a period of two years, the film chronicles the lives of four young Egyptian women from various social backgrounds who are fighting for their rights and for change after the revolution.

"Private Revolutions - Young, Female, Egyptian" is a documentary about four young Egyptian women with different social background who are sovereign, eloquent and determined. We see the street activist Sharbat, who was kicked out with her kids by her own husband due to her political engagement. We follow the path of Fatema, who is an active Muslim Sister and mum of three little sons at the same time. We experience the struggle of Amani who runs her own radio station and a publishing company trying to enhance more women rights. And we are with the Nubian May when she starts a development project in the conservative South of Egypt.
Their fight for justice and gender equality leads to constant clashes with their men-dominated surrounding. Nevertheless they keep going and that's what the movie wants to show: Their courage, sensitivity and their willingness. 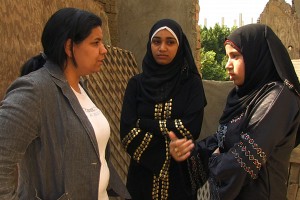 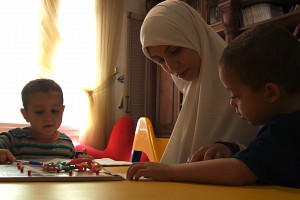 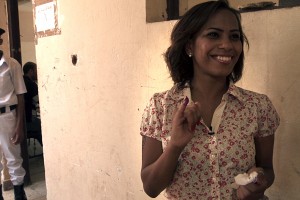 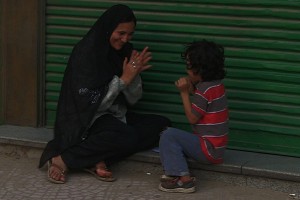 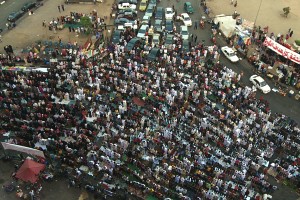