At the gates of the National Park of the Tuscan-Emilian Apennines, in the Val d'Enza, more precisely in Succiso of Ramiseto in the province of Reggio Emilia, the inhabitants of a small village have managed to save the country from abandonment by creating a cooperative community.

The Valley of the Knights, the name of the cooperative, now runs a bar, a farm, a grocery store and is active in the tourism, farming of sheep, the maintenance of the territory and in the management of the national park's visitor center . A unique example of co-operative community in Italy, which is useful to prevent the depopulation of the smaller countries. Economics professor Naori Tsuda Osaka University who is conducting a study of cooperative communities spread throughout the world, says that a similar pattern exists only in Australia.

In context like Succiso’s one, where you breathe the air of an uncontaminated nature for some aspect it seems that time has stood still, the people we meet are genuine and spontaneous. The Valley of the Knights is the living and concrete symbol of that well known civic duty that make of our territory an example and that characterizes us throughout Italy and even the world. The documentary tells the story of the cooperative through the life of Albaro, Dario, Emilio, Giovanni, Michela and Piera, people who dedicate their time to the community, doing useful work all year long for the country and the community. We'll see what means, come up with a job trying not to migrate from their roots at two hours away from Reggio Emilia and a thousand meters of altitude. What it mean to be part of a town cooperative , in which the association is voluntary and the property is common, a perfect format exportable abroad. 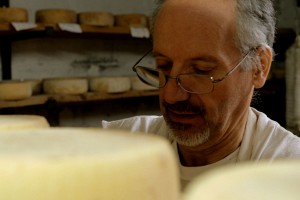 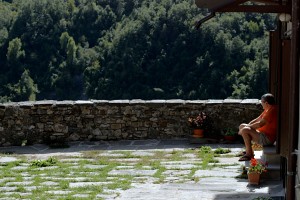 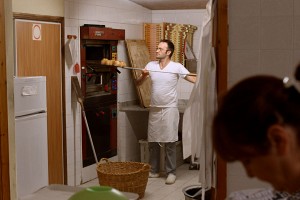 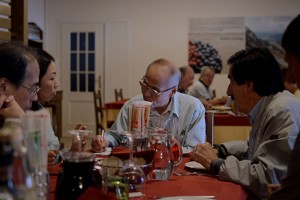